Service session was a session where many underprivileged students came from government schools to our school so that we share our skills by providing activities like Basketball, Football, Frisbee, Dance, Cooking, Arts and teach them computer skills so the basic skills are developed and in addition we gave them a brief idea of sports and the other activities. For this activity, I was responsible for conducting the class of Basketball, where I gave them a brief idea of how the Basketball game looks like and the basic skills like dribbling, shooting, cutting and other skills. The service session was held in school every weekend from 14 July to 24 August. We had to work in a group of 3-4 people and teach the unprivileged students, also in a group there use to be a person who knows the Gujarati language so it is easy to instruct them.

The strengths which I identified  while doing the activity were that

The weakness which I identified while doing the activity were that

The students use to skip the classes in between which lead to counting mistakes after water break and other small breaks.
The most challenging thing which I identified throughout the session was that every session there were different agenda which was actually not the problem but every time the students were different(as in sports-wise or with other groups) and the agenda was related to the previous sessions so it was difficult to teach them and complete the agenda. And it was for the first time where I was teaching basketball to someone which was also very challenging. I overcame this problem after 2 classes, I thought to ask them what we did in previous class which could give me an idea of what they know so I can revise and then I’ll start with the agenda.

After completion of all the service session, I developed my communication and the learner profile which I developed throughout the sessions were “Thinker” by thinking in a creative way to entertain them and make the session interesting. Then “Communicator” as I used proper Gujarati terms to explain them and develop my communication skills also. And “Well-balanced” but having fun and teaching the skills, so I balanced my timing and did both the thing at the same time and completed the task. I learn that we should also provide knowledge to the ones who don’t have the facilitates and should do more and more social work for society.

As poor children are unable to express themselves, and due to lack of awareness, the hidden talent inside the children are not expressed. Over here there were many children who want to learn and few of them were talented too. This event was a chance for us to give back to them, which were able to for free of cost. And in return, we received smiles and happiness that was worth more than anything. It was a memorable day. 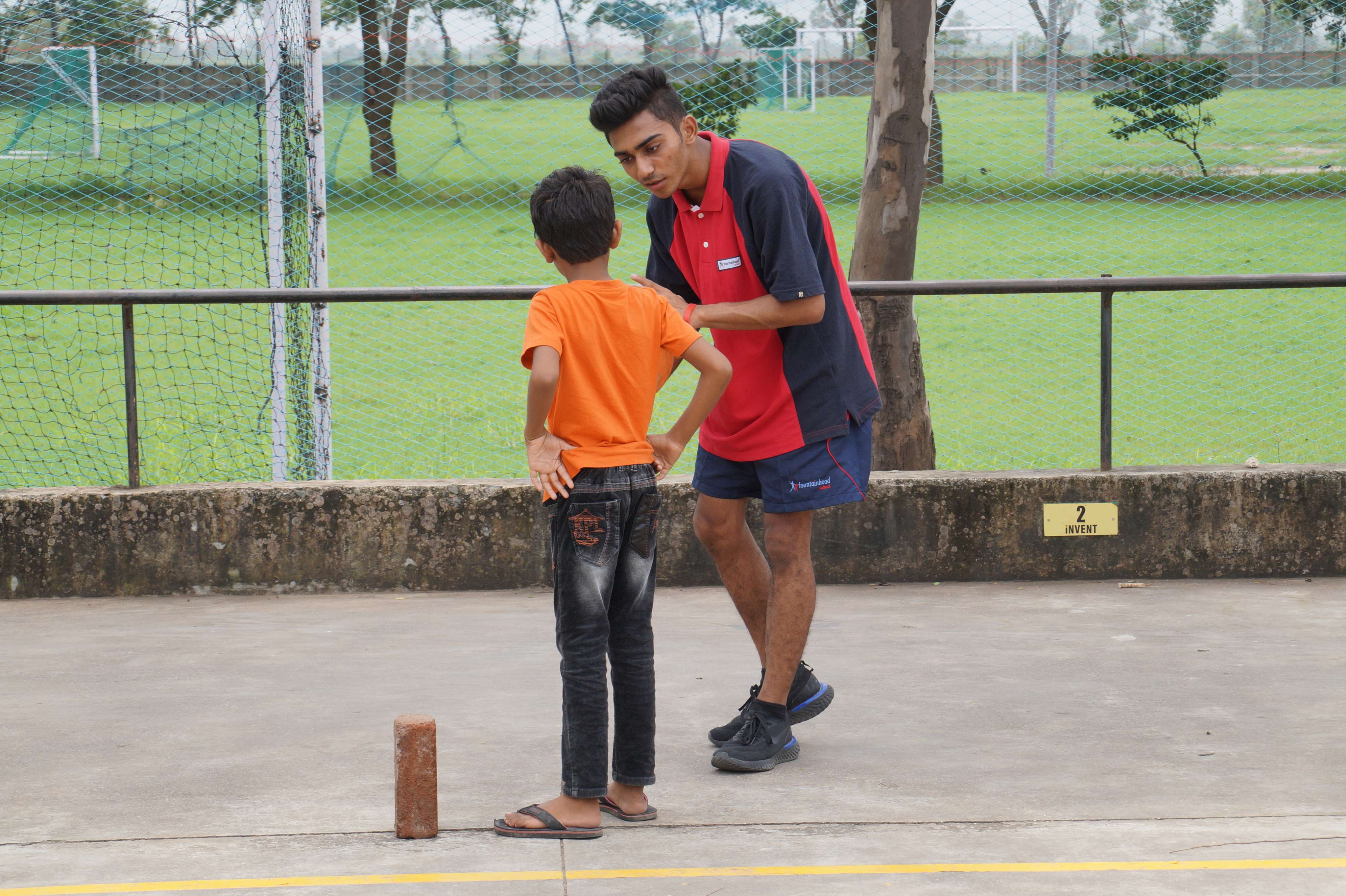 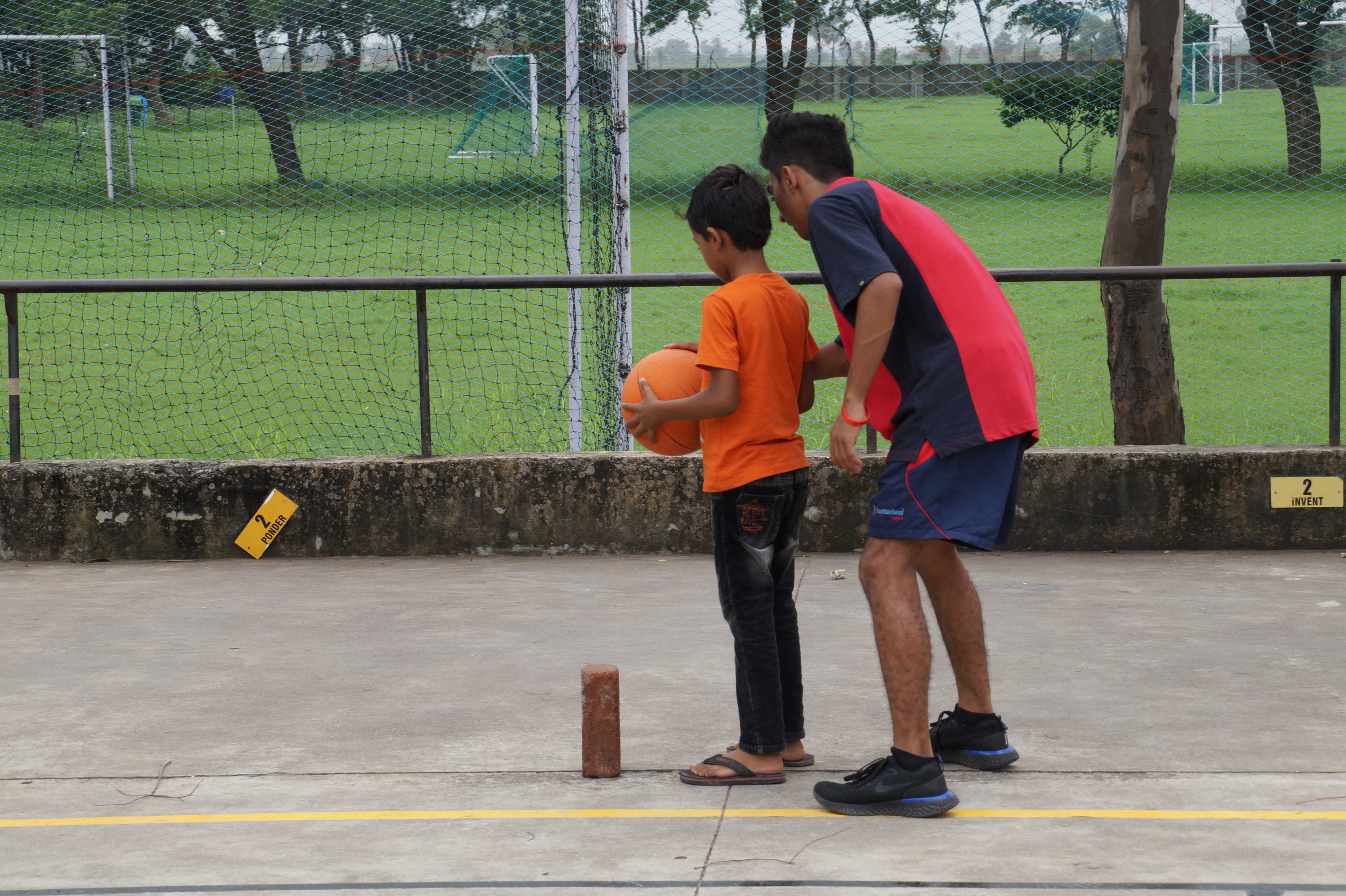