It was an event conducted in the monsoon season where the poets had got a chance to express their feelings in the form of a poem. Poems in all three languages (English, Hindi, and Gujarati) were presentable. Other than this there were also arts and food stalls where students presented their artwork or served the food that they had made. The food stalls were names as Seva Cafe, and I was one of the members of Seva Cafe. Our aim was to serve delicious food to people and, in return, they could donate as per their wish. The money was further donated for a good cause.

LO 5:- Demonstrate the skills and recognize the benefits of working collaboratively.

Working with others is not usually difficult for me but it does become difficult then I am not interested in the task I do with them. It was easy for me to work with others as we were supposed to cook food and I like cooking. I did not face any problem while working with my teammates as all of them were supportive and helpful. It is very important to work collaboratively with others because there had been a case where the work was not done on time and we were running late. But then either than blaming it all on one, we all divided our work and finished it on time.

LO 2:- Demonstrate that challenges have been undertaken, developing new skills in the process.

I like cooking but I had never cooked for a large number of people. So, it was quite challenging and I was also quite nervous, because if by mistake I would spoil the food then a large volume of food would be wasted. As it was my first experience cooking in bulk I took help from my teammates, and with help of teammates and advice of the teacher, it was possible for me to contribute my team to cook delicious dishes. After making the food I got a sense of achievement as I was able to see people enjoying the dishes we had made. It is important for me to take up new challenges because new challenges bring new experiences and new experiences bring new learning. So, we should never stop learning. I discovered that I was able to be more productive and learned the correct way of chopping vegetables with increased speed. The skill of cooking could help me a lot in the future when I would go for further studies away from home, then I could be independent and cook food myself. It is important to learn new skills because the more I would learn the new skill the more independent I could become.

While this activity I had become caring because while making the food I had to handle it with care so that its quality does not lower down. The activity benefits others because the money earned from art stalls and Seva Cafe were donated for a good cause. And also the participants for the poem got a stage to express their feelings. I achieved success as I could see people enjoying the food. This made me realize my ability to cook. The society could be contributed further if this event takes place every year, so there would be more participants, more audience and there would be more money for the donation which could be used for a good cause. 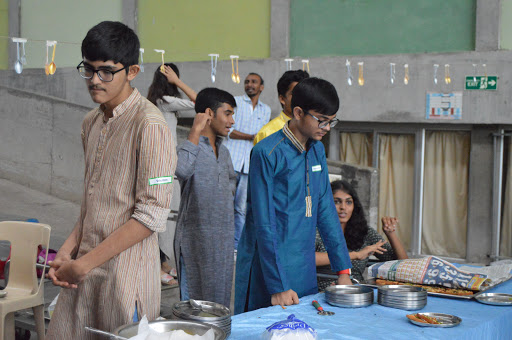 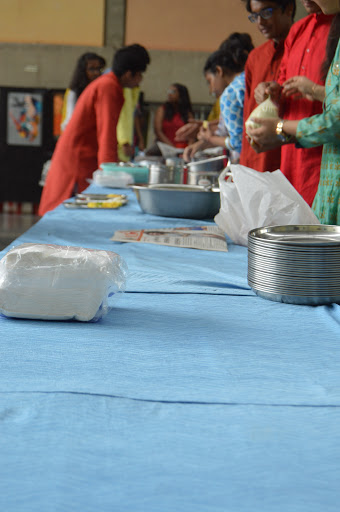 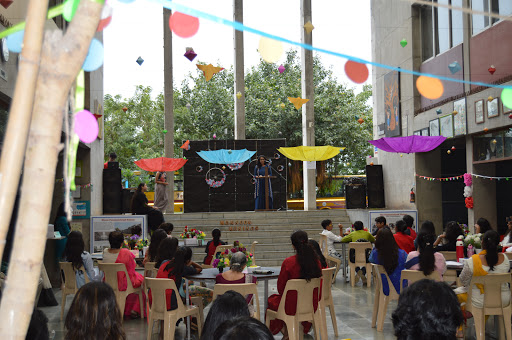 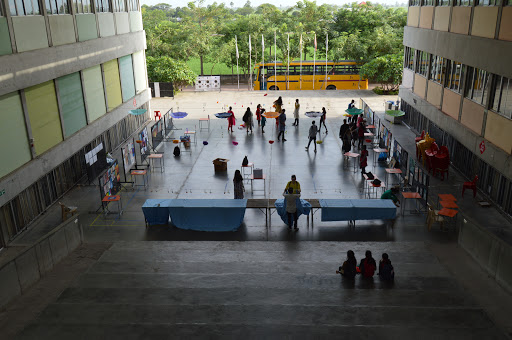