I play a sport called Ultimate frisbee which is played with a flying disc. It is a non contact and mixed gender sport in India. It is relatively a new sport in the country however it is one of the fastest growing new sports in India. Thousands of people from various states and cities throughout India play the sport in regional and national level. The object of the game is to score points/goals by passing the disc within teammates and eventually passing it to any player from you team in the opponents team end-zone, similar to American Football. However players are not allowed to run with disc in hand, the only way to move the disc further is by passing.

For the year 2018-2019 there was national championship series held by the Ultimate Players Association of India that I took part in. In the series I played 3 tournaments which were sectionals, Regionals, and Nationals.

Sectionals and regionals were held in Surat at Fountainhead school and Tapti Valley International school and both tournaments were 2 day long each. I played the whole series in a Team called Jumbish which I newly joined. Therefore it was essential for me bond with my new teammates and train hard with them together to develop my skills in the sports. With 6 months of practice, training sessions, playing and winning both sectionals and regionals our goal was to now win the Nationals which were held in Ahmedabad and regionals champions from all over India participated in that tournament. Most of the matches we played in Nationals were very intense and many teams gave us a hard time in the matches.

LO 2 – Demonstrate that challenges have been undertaken developing new skills

For the National series I had joined a new team called Jumbish, therefore it was essential for me to create bonds with my new teammates and adapt with new team culture. Jumbish is one of the best team in India and has been playing competitive frisbee for around 4 years and some of the players in the team have also represented India in International Tournaments. It was essential for me to develop my skills according to their level to provide a valuable contribution to the team during matches. I had to come out of my comfort zone and train hard to meet this goal.

LO 4 – Commitment to and perseverance

As I was playing with a big team I had to commit to attending training camps regularly and also work harder every time. During the national series I got injured several times while training or playing matches.However I showed perseverance and came back stronger every time. There were times where I was not able to cope up with my teammates stamina however Through consistent practice and Hard work, I was able to develop my fitness and play similar to that of my Teammates level.

Since Ultimate Frisbee is a team sport, It is essential to develop Team building skills as we have to work together. One of the Important skills and learner profile I developed and reflected through this was Communication. In any activity where there is a team and collaboration or team effort is needed, Communication is the driving force to it. One of the reasons for the success of our team was effective communications in form of feedback  within teammates.

Through this CAS Activity not only did I get better at playing the sport I admire but also developed many skills which are required in living a successful life. I also developed my Character through this process and learned many things about myself and what my capabilities are. 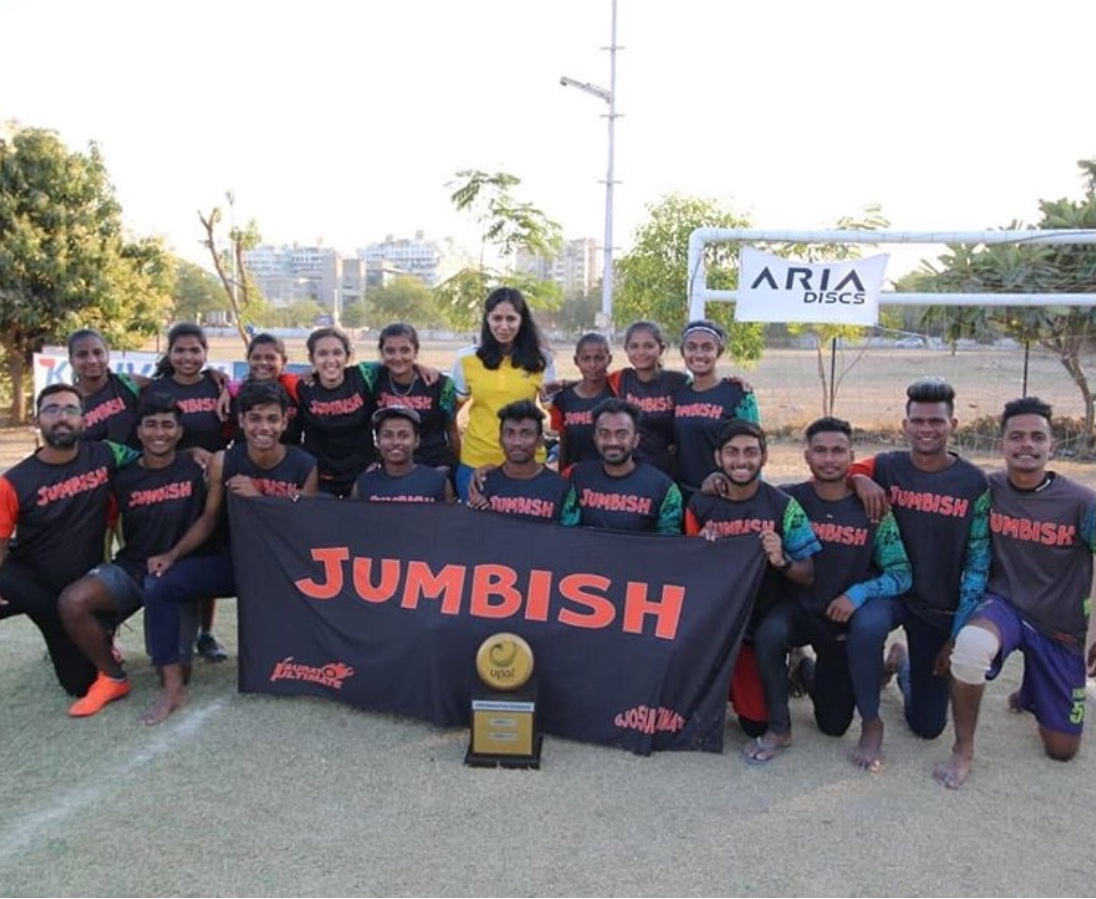 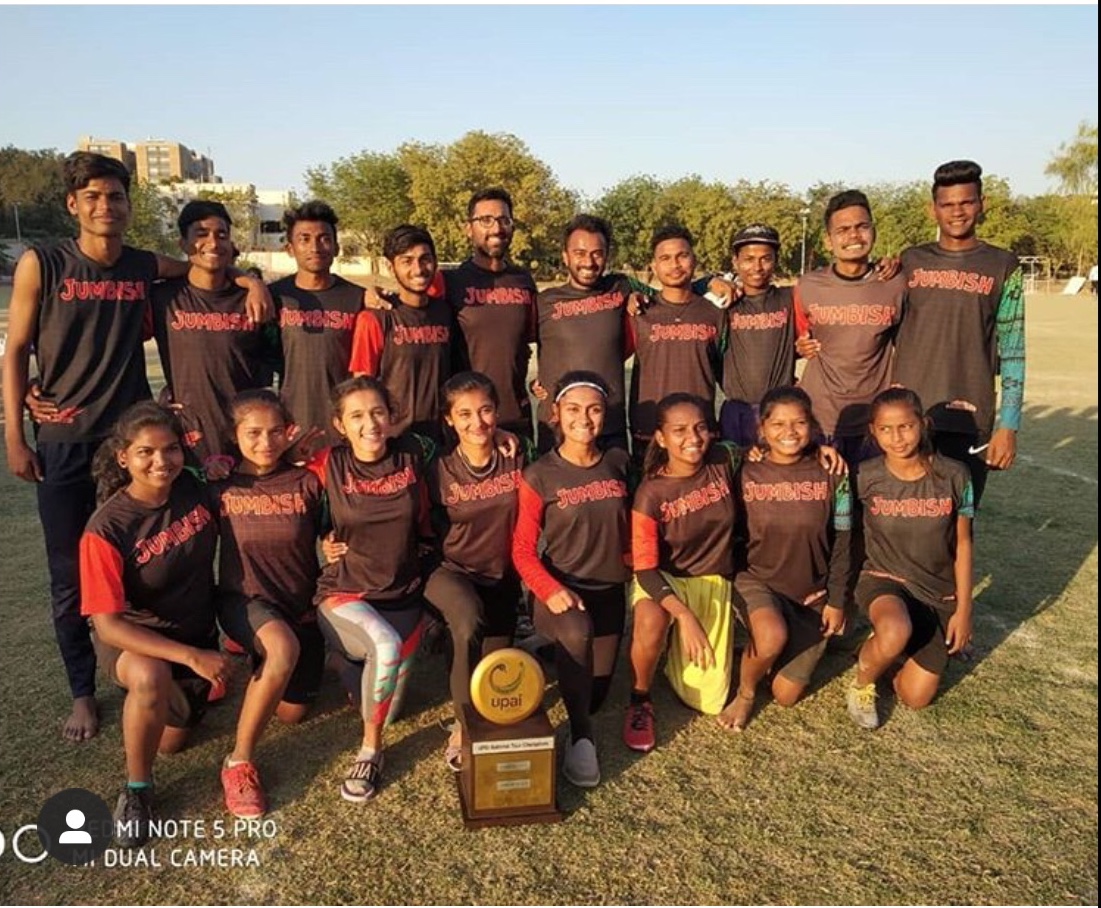