FS cup is the inter-school sports event wherein students and teams from different schools come and attend competitions like athletics, football, basketball etc in Fountainhead school. FS cup being a huge event could not be handled just by 2 students so a team was required. For this, we had made a form and sent it out to students(senior school and MYP). The form had options like managing committee, certificate writing, and photography. Once the responses were recorded we discussed it with our CAS supervisors and recruited the students whom we felt could do their respective job efficiently with the consent of our supervisors. We had a team of a total of 30 students who volunteered for FS cup. We then kept early in meeting with the students as to explain to them that what is expected from them all the 4 Saturdays and also to convey that they need to follow a certain type of decorum throughout the FS cup. On the event day, we used to divide the students in the morning itself into different groups, we would make sure that students in each group are enough and well equipped to make the event run smoothly. We also preached the underprivileged kids about how professional sports is carried out and we also gave them a chance to take part in sports events held which gave them an experience of how professional sports is performed which they otherwise don’t get.

LO 1: Identify own strengths and develop areas of growth.

LO 2: Demonstrate that challenge has been undertaken, developing new skills in the process.

LO 3: Demonstrate how to initiate a CAS plan.

LO 5: Demonstrate the skills and recognise the benefits of working collaboratively.

During FS cup we had invited some underprivileged children from a school. Those children were inquisitive about learning how professional sports is carried out but due to lack of executive faculty, they could not learn about it. I and Stuti identified this as an issue and preached them about how sports are played as well as what all is to be done to carry out that sport on at inter-school level. We did not carry out this session in a formal way for them rather interacted with them in a friendly manner and I was very happy to know at the end that they enjoyed talking with us.

LO 7: Recognise and consider the ethics of choices and actions.

I feel FS cup was a great platform for me to show my leadership skills which I was unable to show otherwise. It was a really engaging event and a great learning experience for me. We got a lot of support from our CAS supervisors and all the coaches and I really appreciate that. It was an amazing event and if I ever get a chance to volunteer such events again in the future I won’t hesitate to take part in it. 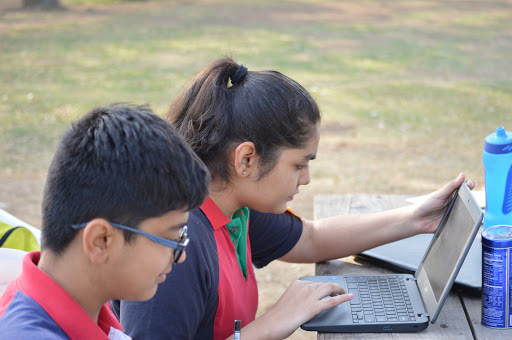 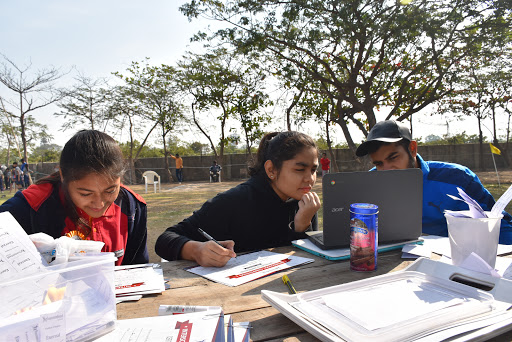 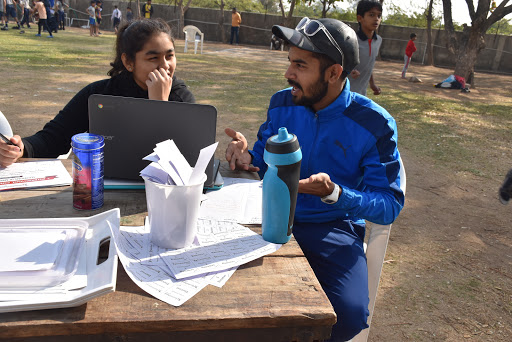 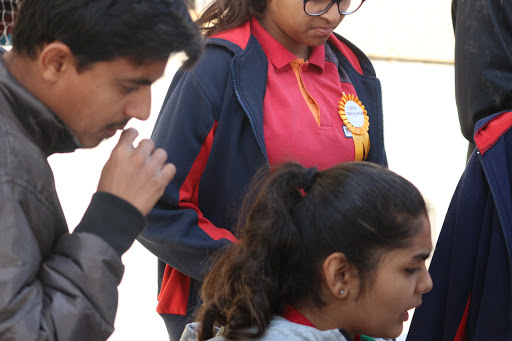 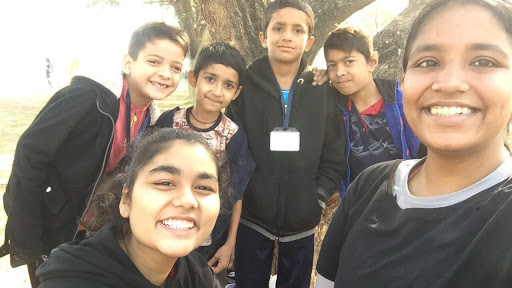 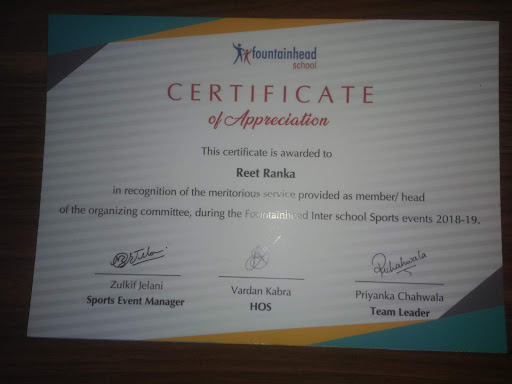